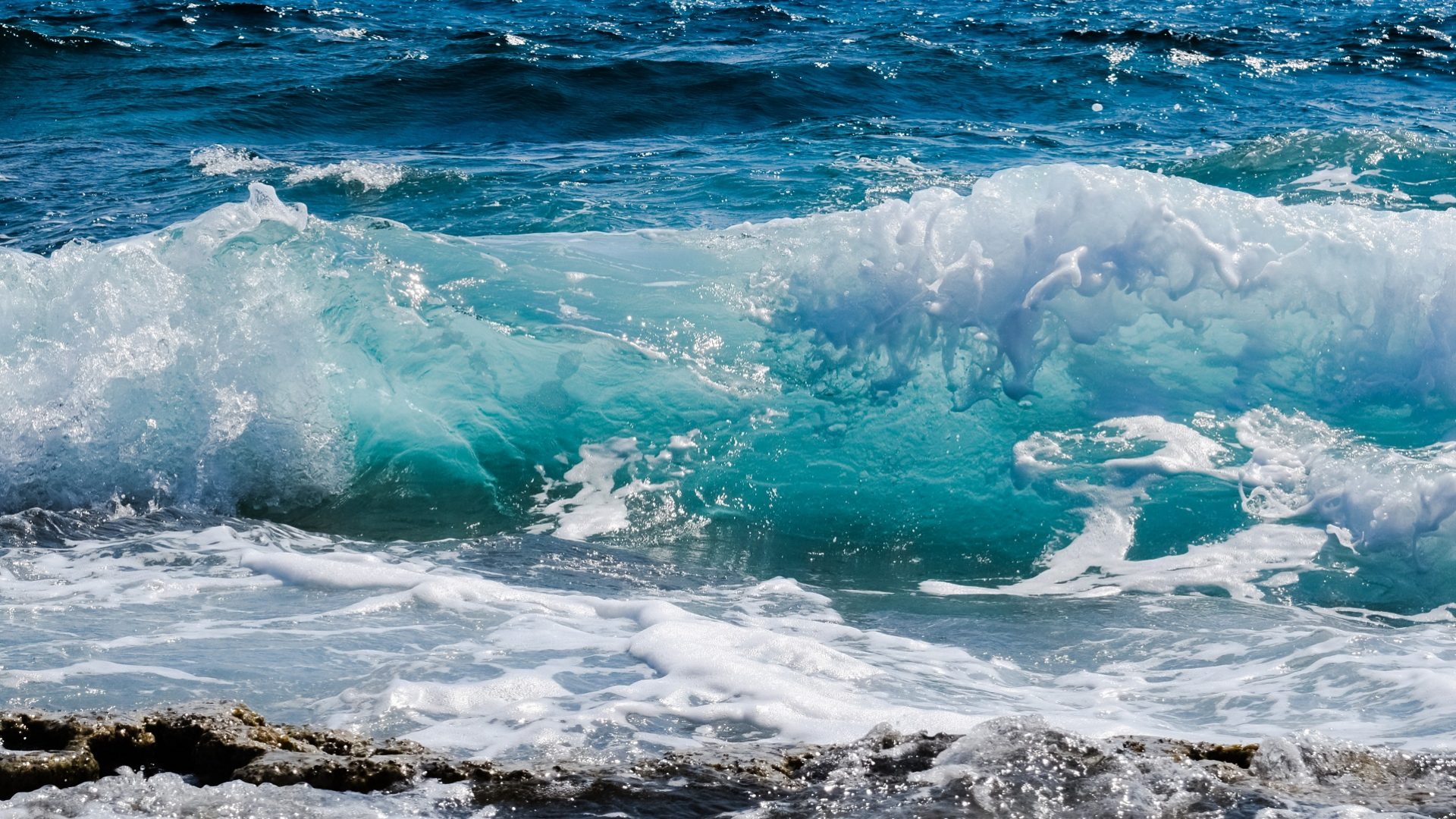 Graphical Processing Units or GPUs are popular among data scientists for use in training machine/deep learning models. But what is the difference between GPUs and their companions, central processing units (CPUs)?

There are several aspects of GPUs that differ from CPUs. GPUs and modern CPUs have various cores, rather than one. A core is the smallest autonomous part of the processor that acts like a conventional CPU.  Although the number of cores in GPUs is much higher than in CPUs, the inside architecture of GPU cores is indeed simplistic. CPU cores have technologies that can deliver faster computations, such as optimized code execution. Furthermore, the operational frequency of GPUs is lower than CPUs. Thus, for a single-core, GPUs are slower than CPUs.

The number of simple nodes in GPUs is significantly high. This helps quicken parallel computations in cases such as matrix multiplication, which are independent computations.   As Machine Learning/Deep Learning tasks evolved, it was noticed that these require zillions of calculations, which can be done simultaneously; accordingly, using GPUs can help accelerate these applications.  Therefore, GPUs have been used extensively in these relatively simple calculations and data science fields that rely on a plentiful quantity of simple calculations.